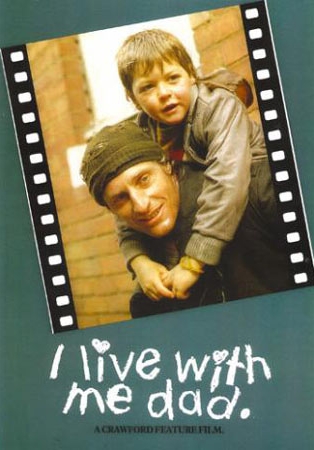 A heart warming film based on a true story, that explores the extraordinary bond between a father and his son, amidst the pressures and emotions of those who would separate them.

Sid McCall is down on his luck. His greatest friend is his son Crispy and together they share all the joys and disappointments that street life can bring. Although only 6 years old, Crispy mixes easily with the street people, who share a common fellowship that always unites them during times of trouble.

Drawn into the world of Sid and Crispy are social worker, Jill Harkness and Major Briggs of the Salvation Army. Both are concerned about the boys future and are committed to a custody battle with Sid,in the belief that separation will be best for the boy. But the bond between father and son is unshakeable.