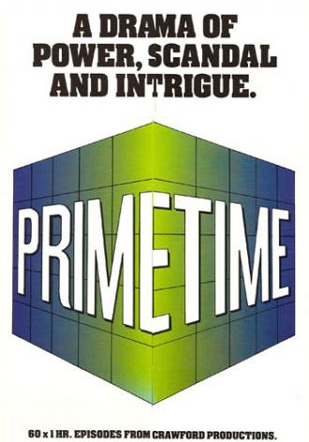 A family adult drama that follows the power, scandal and intrigue of the people who work at a television production company.

The real human drama lies in the devious ways that these ruthless reporters go about getting their exclusive stories, as well as the reports that go to air. There are some who will survive the backstabbing, the backslapping, the fierce ambitions and the giant egos and there are some who won’t be tough enough to make it.