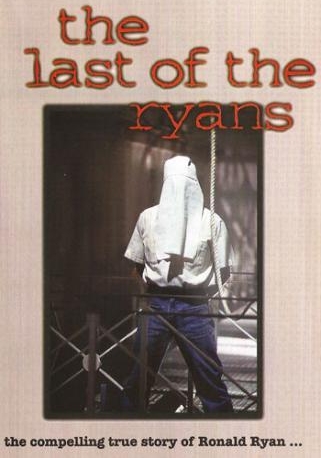 In February 1967, Ronald Ryan was hanged for the murder of Prison Warder George Hodson, shot while Ryan was attempting to escape from Pentridge Prison. The jury found Ryan guilty after a controversial trial in which Philip Opas QC passionately argued his clients innocence. The mandatory penalty for murder was death, but since the previous 35 death penalties had been routinely commuted, no one believed that Ryan would hang. The Premier, Henry Bolte, saw the case as a contest of wills and brushed aside all appeals and petitions, including one signed by seven of the jurors who sat on the Ryan case.

Based on meticulous research, THE LAST OF THE RYANS tells the true story of Ronald Ryan, his wife Dorothy and their three young daughters; his friendship with Prison Governor Ian Grindlay, the man who had to hang him; and his conversion by Father Brosnan who so convinced Ryan that redemption was real that Ryan went to the gallows in expectation.