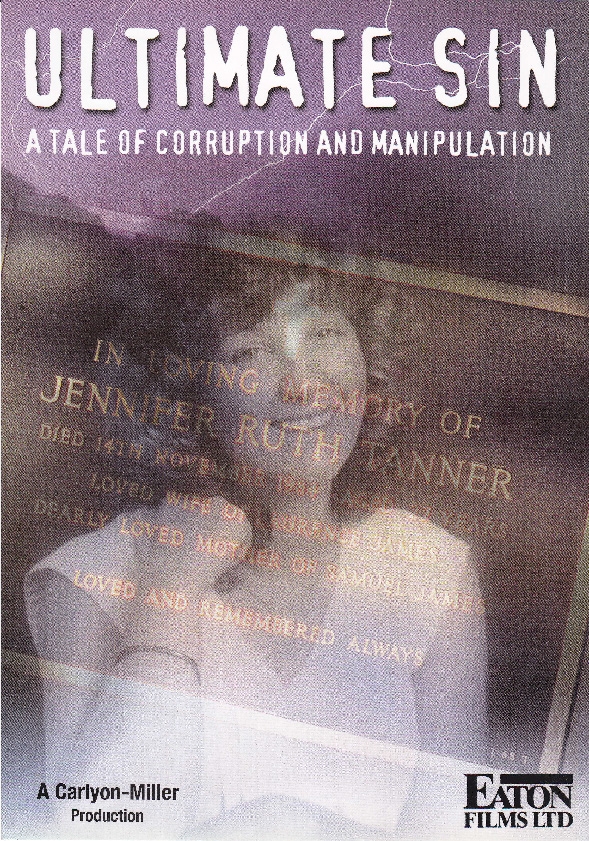 Documentary investigating the facts of a death of a young mother in Australia, initially believed to be suicide but which turned out to be murder.

In 1984, a young mother on a lonely Australian sheep farm was found shot to death in her home, her husband’s rifle propped between her knees. She had everything to live for. She died from four bullet wounds, two of those to the brain. Despite this and other evidence to the contrary, local police quickly assumed suicide and, although the Coroner delivered an open finding, the case was effectively closed.

Twelve years later, award-winning investigative journalist Andrew Rule began probing a possible link between Jennifer Tanner’s death and the discovery of the skeletal remains of a transsexual prostitute in a remote mineshaft behind Tanner’s property.

What Rule uncovered led to a new inquest which not only quashed suicide claims, but publicly named Jenny’s Killer as a serving police officer – her brother-in-law, Detective Sergent Denis Tanner.

Ultimate Sin traces Rule’s quest for justice, through a web of intrigue and conspiracy that has enmeshed the lives of all who were touched by a young woman’s violent death.

A tale of corruption and manipulation, more shocking because it is true, the film is testament to those who kept their faith in justice despite overwhelming rejection by a system which should have protected the innocent… but which may still allow the guilty to get away with murder.

Produced By: A Carlyon-Miller Production